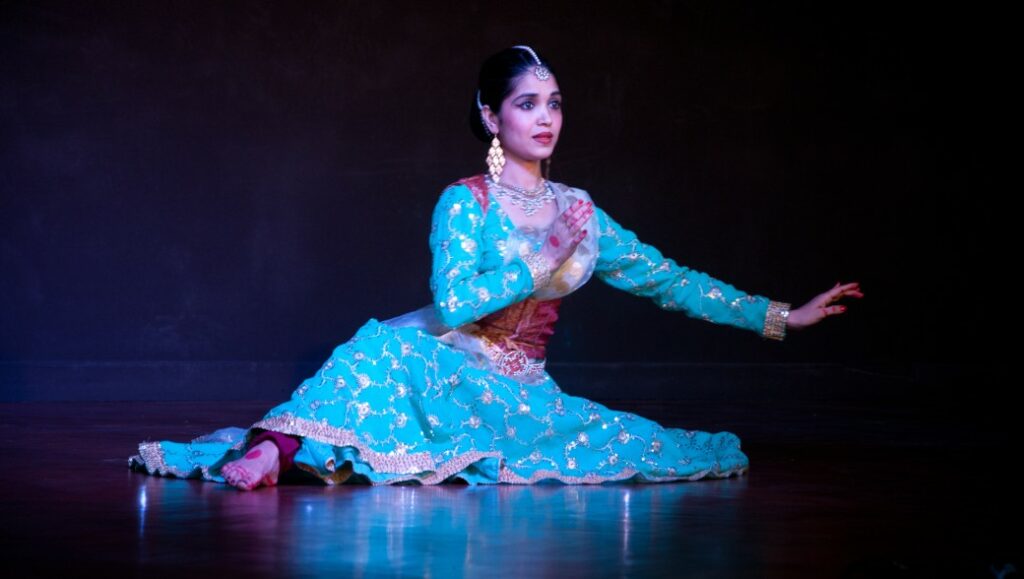 Have you ever watched a tribal dance? Have you ever witnessed the undeniable grace of the movements, and how each movement seemed to remind you of a particular natural rhythm? It could have been a ritual for courtship, for marriage, for childbirth, for harvest, and all of these dances must have made you feel that you were a part of it. They must have made you feel that you were contributing to the dance, even while you were only watching. Such is the magic of any tribal dance, and you can experience even more of this when you witness one of the best tribal dance groups, Rahat Lukum.

Combining art, poetry, philosophy, and traditions of ancient Persia (which also includes some areas of what is known today as Iran), Tunisia, Morocco, Egypt and Turkey, Rahat Lukum’s dances showcase only the best of what each culture has to offer. Rahat Lukum also explores other Tribal Dances, such as those of America, as well as a number of Tribal Fusion styles. The concept of Tribal Fusion is to combine the best of both worlds – the world of preserving tradition, which means to get from the various cultural dances, and to also borrow from modernity, with its theatrical effects and current concepts.

A Community of Like-minded Dancers and Persons

Rahat Lukum has become more than a mere dancing group – it has, in truth, transformed into a community, a family, if you will. What started as a group for people who share the same passion for dance has now grown into a family, which means that the people who are part of the group all help each other to become better at what they do. You see, each member understands that dance is not just some activity of physical movement. Nor is it limited to being a healthy form of exercise, as many people would treat it nowadays. All the members of Rahat Lukum see their dance and appreciate it not merely for its physical dimension, but more importantly for its spiritual dimension and depth. They appreciate the way dance can make their community and culture come alive. They also acknowledge how dance allows them to capture, in movement, the many expressions of their souls.

Rahat Lukum continues its advocacy for dance and for teaching more people their perspective on and way of doing dance as both a spiritual and physical exercise. The group does this by being consistent in their giving of trainings and workshops in many parts of the world. 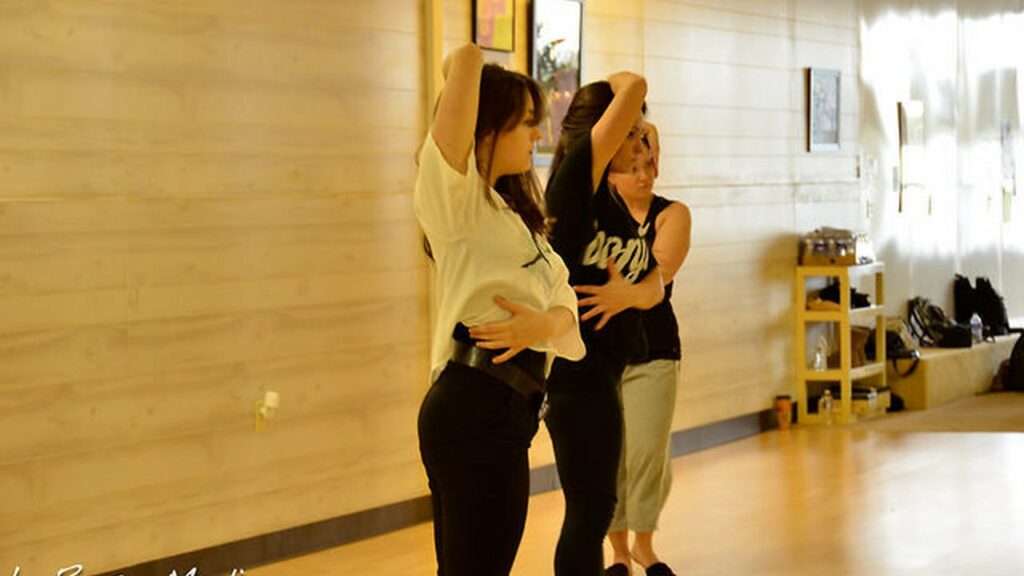 Of course you can say, “But I’m on vacation in Amsterdam. How am I supposed to be able to do all that?” Well, if you happen to be on an Amsterdam holiday, there’s really no need to fret. You can look for existing tribal dance groups while you’re doing your Amsterdam city trip, or better yet, you can ask your tour guide about it. Don’t let your vacation hinder your daily dose of art and grace!

Jeremiah Alcantara likes to call himself a dancing blogger At 35 years old, he still cannot decide which of these two he likes better, and so he simply does them both with equal passion. So far, neither of the two has disappointed him, and so, the thought of stopping has never crossed his mind.